“…whatever you think, think the opposite”

Sulitze Muñoz Architects is a Spanish-German architectural studio with projects and works in different European countries, especially Spain and Germany.

Since its foundation in 2011 by Holger Sulitze and David Muñoz, the studio has participated in projects and works of different scales and typologies, including architecture, rehabilitation, interior architecture and interior design.

The team is mainly made up of bilingual Spanish-German professionals, which has made it a reference point both for German clients who wish to build in Spain without neglecting German quality standards and for Spanish companies that require architectural services on German soil.

In the private sector, the firm has participated in retail projects for different brands and in refurbishment, reform, conditioning and fit out projects for offices of various sizes.

The hotel portfolio includes more than 25 hotels, located in Germany, Spain, Belgium and the Netherlands. Among them is the Hotel NHOW Brussels Bloom, an original hotel concept that forms the most exclusive and disruptive segment of the NH Hotels chain.

In the public sector, the studio has accumulated a long list of works for both Spanish and German public institutions, mostly within the cultural, institutional and educational fields, such as the German Archaeological Institute or the Goethe Institute.

The activity in the educational program is principally important within the activity of the office, specially schools and kindergartens, a field in which it has already won several awards. Among these projects, the first prize for Goltz-Mertensstraße Primary School in Berlin, Germany, stands out. 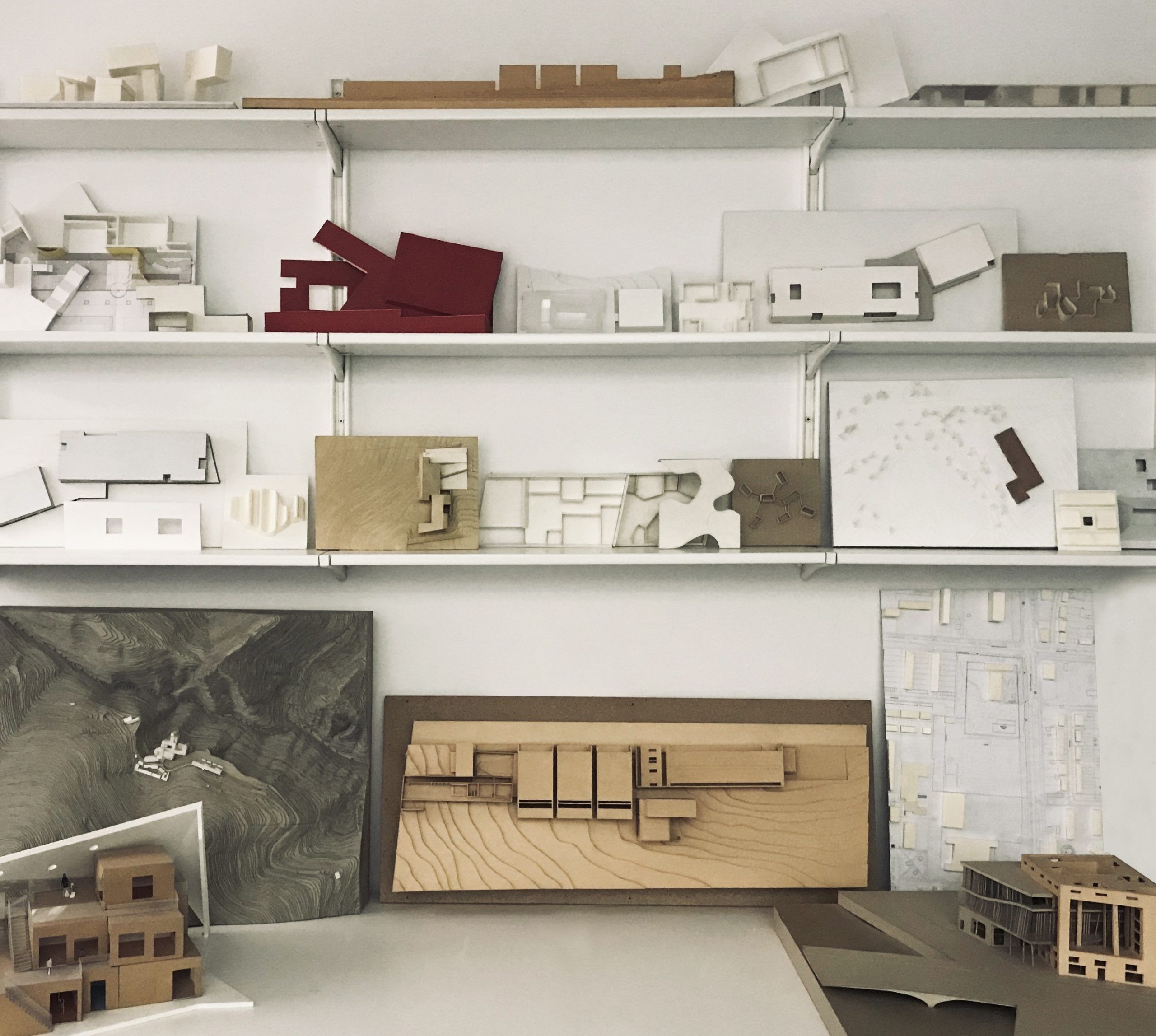 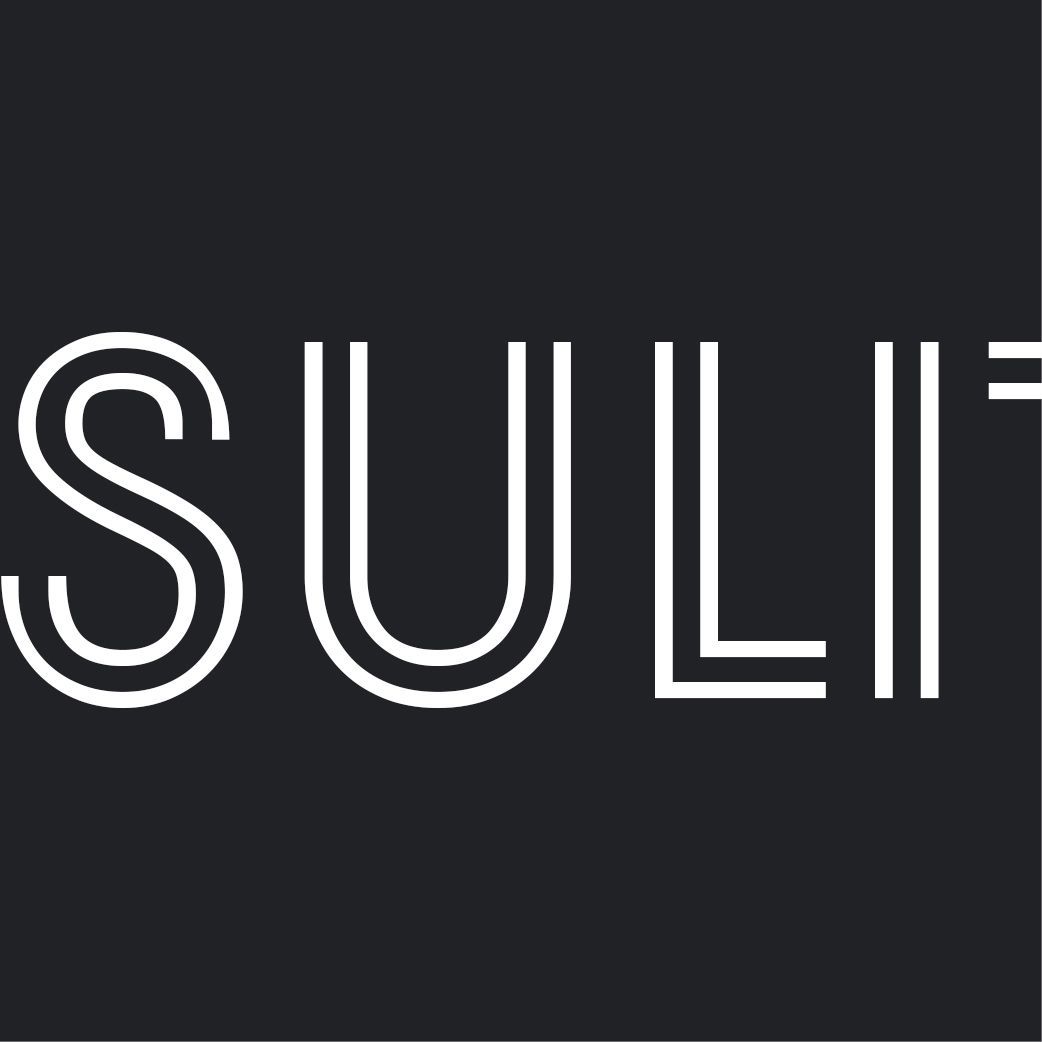 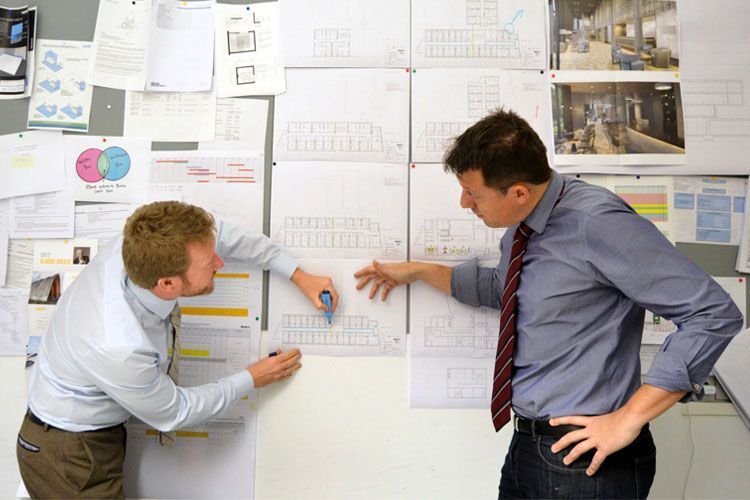 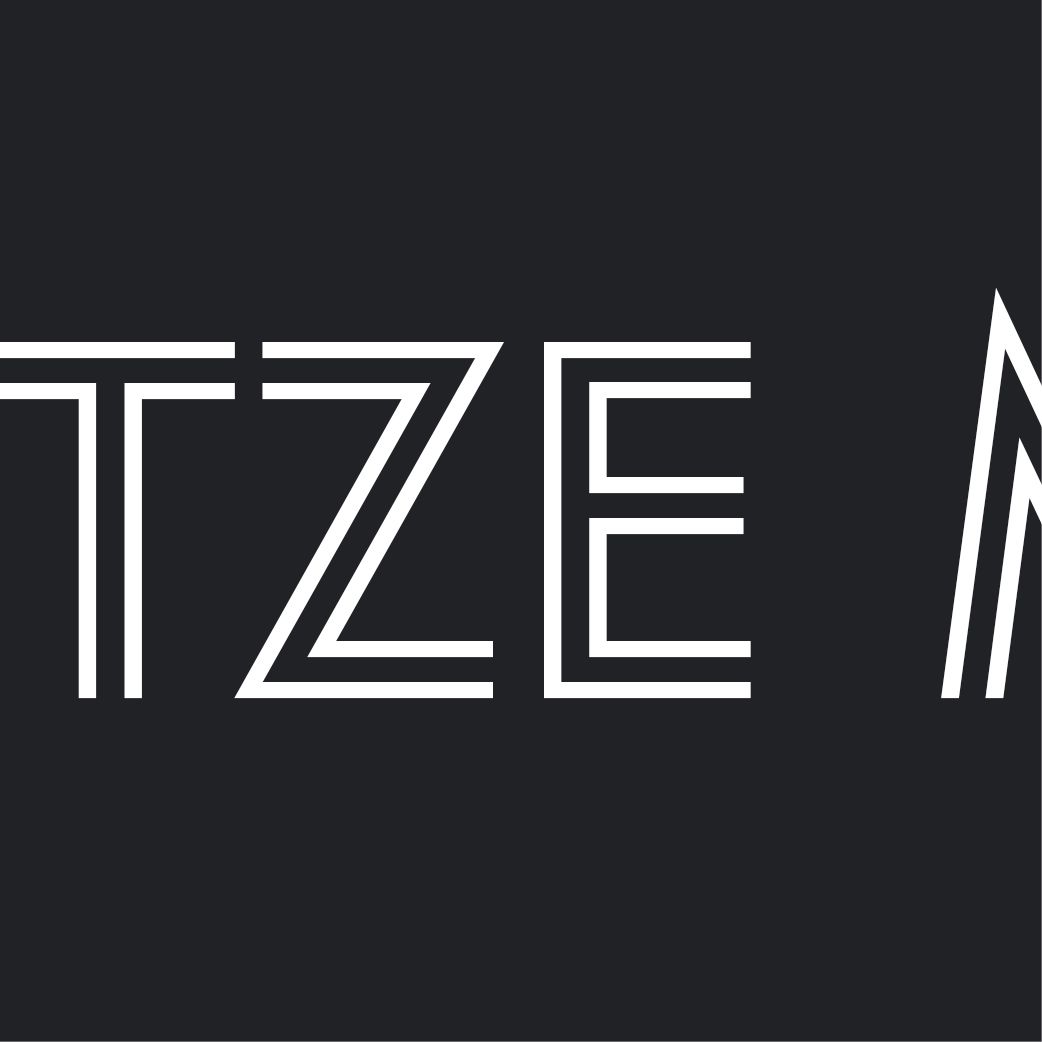 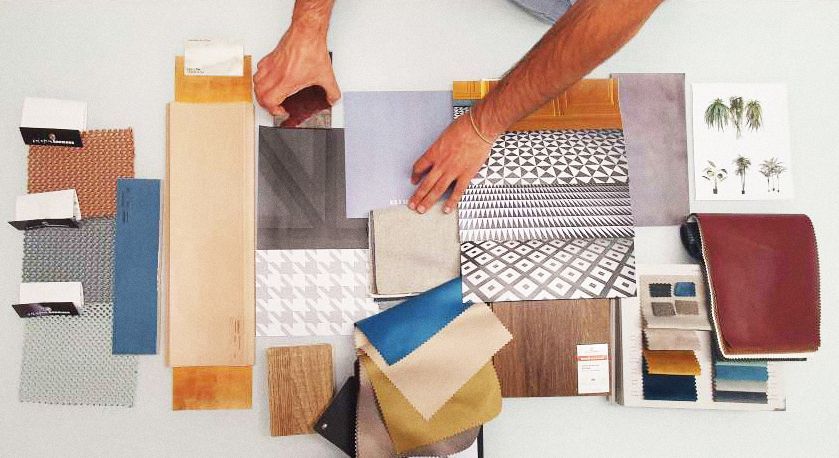 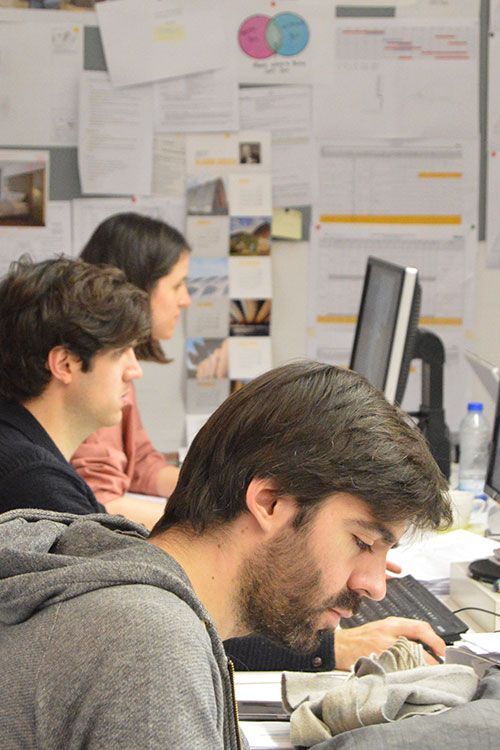 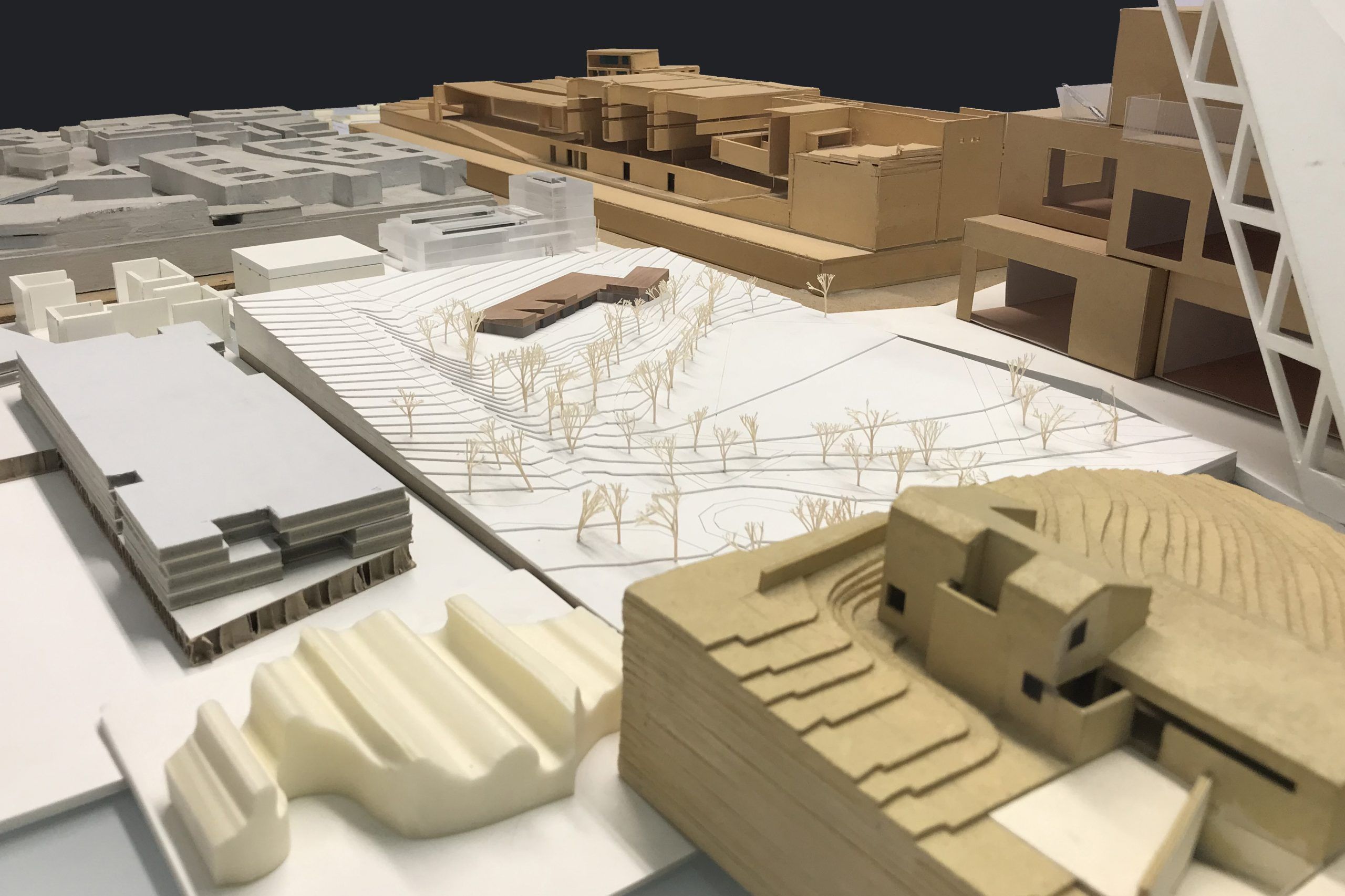 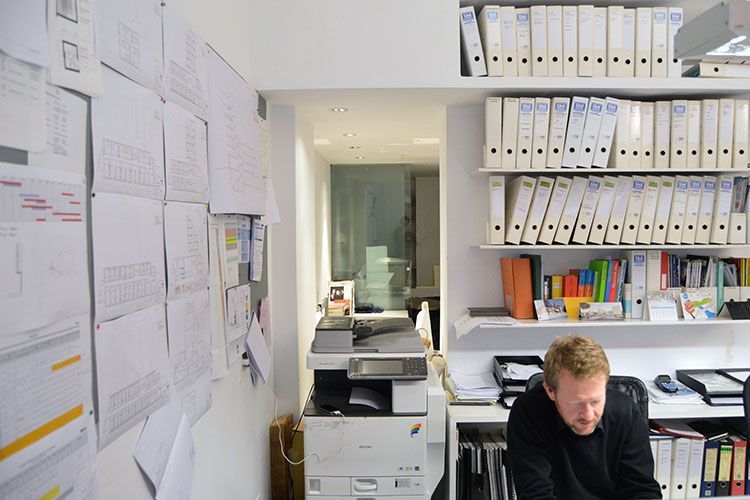 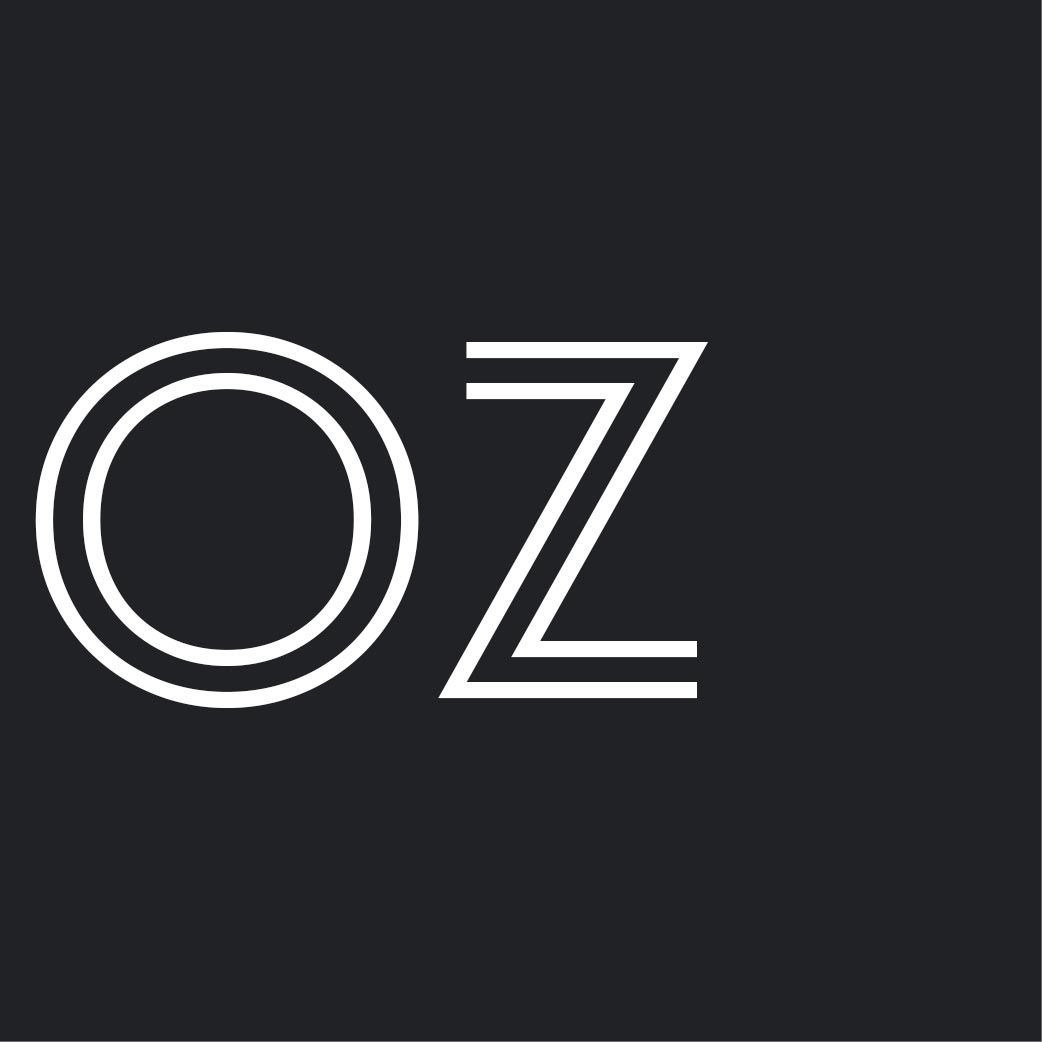 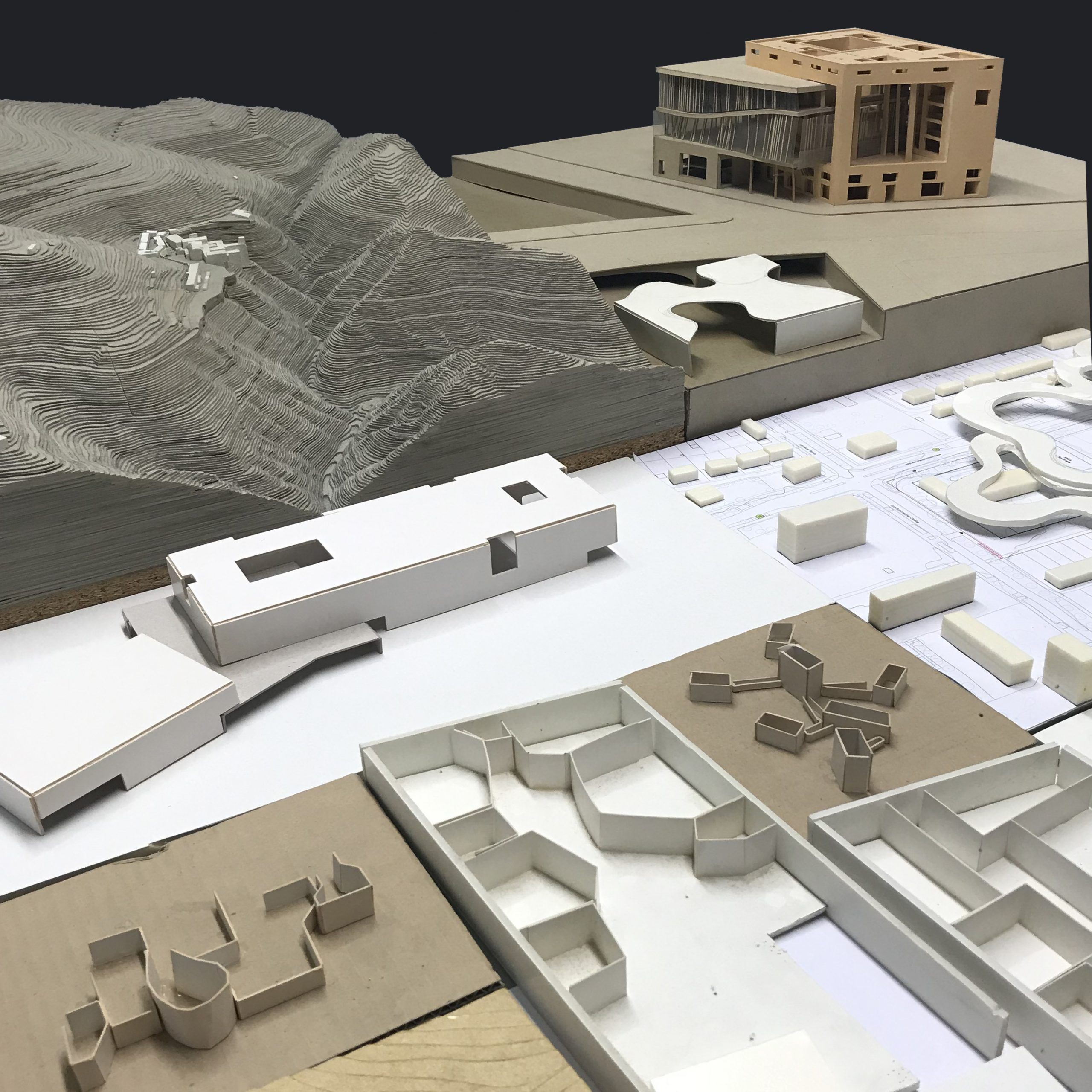